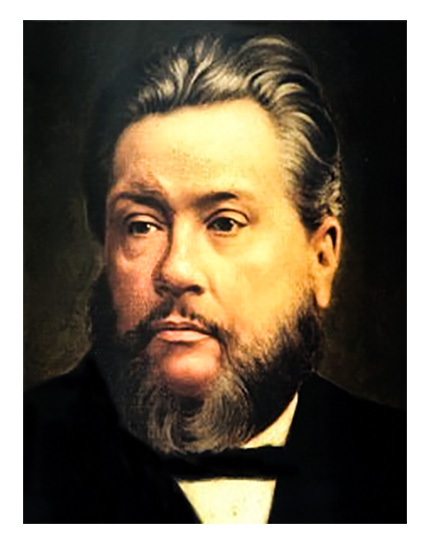 “Have you no wish for others to be saved? Then you’re not saved yourself, be sure of that!”

Charles Haddon Spurgeon (1834-92) was England’s best-known preacher for most of the second half of the nineteenth century. In 1854, just four years after his conversion, Spurgeon, then only 20, became pastor of London’s famed New Park Street Church (formerly pastored by the famous Baptist theologian John Gill). The congregation quickly outgrew their building, moved to Exeter Hall, then to Surrey Music Hall. In these venues Spurgeon frequently preached to audiences numbering more than 10,000—all in the days before electronic amplification. In 1861 the congregation moved permanently to the newly constructed Metropolitan Tabernacle.