What an Abomination Christmas Has Become 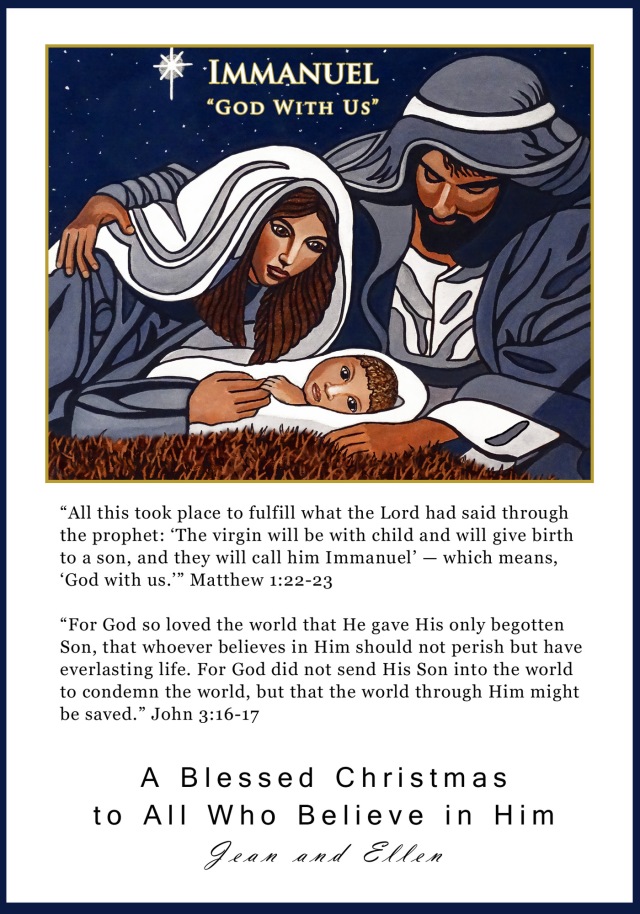 There are many Christians who celebrate Christmas, knowing full well that Christ was not born on December 25, but honoring it as the day we celebrate the birth of our Lord and Savior.

The first recorded date of Christmas being celebrated on December 25th was in 336, during the time of the Roman Emperor Constantine. In 350, Pope Julius I officially declared that the birth of Jesus would be celebrated on the 25th December. The Bible gave us no date for Jesus’ birthday (although the season indicated by scripture was definitely not December) for a reason – it was never meant to be celebrated – and now the falsely established day has become an abomination in the world. If Jesus wanted His birthday to be celebrated, He would have made it known to His apostles, and at least one of them would have written about it; but none of them did. The only day that was important to Jesus was that dreadful day he would die to pay the penalty for the sins of all those who would believe on Him, and His resurrection, when He would prove His divinity to the world. Because of its known pagan origin, Christmas was banned by the Puritans and its observance was illegal in Massachusetts between 1659 and 1681.

His “birthday” has been an abomination since long before I was a child, although there was a modicum of true Christmas spirit back then. Christmas has become all about lies, greed and despair: Santa Claus, elves, flying reindeer, Christmas trees, excessive shows of garish lights and big plastic creatures, spending way too much money on gifts (financially strapping some and putting others into a state of depression because they are financially unable to provide the prerequisite stuff that no one even knew they wanted until advertisers told them they did) – no wonder people are so opposed to saying “Merry Christmas”. How many people over the years have come away from Christmas sad, unfulfilled, physically and emotionally spent. That was never what our Lord wanted us to experience on account of Him – actually the exact opposite. That is probably why His birthday was never made known in the Bible.

We know the Catholic Church picked the date which corresponded with the last day of the popular pagan festival of Saturnalia, so that they might attract pagan converts and their money into the Church. When anything is established on deception, it must eventually be degraded into something vile and of no repute. Hence Santa replaced Christ, because it was never about Christ to begin with – it was about deception – and it became about nothing more than money and stuff, fistfights in the aisles of Walmart, overworked retail employees and UPS drivers, angry shoppers, sadness, despair, stress, the unfulfilled desire to fill our empty spiritual hole with things, so that we leave our family after Thanksgiving dinner to hit the stores first for the best stuff as dictated by the world.

I love Christmas because for me, it focuses on Christ – His love and great sacrifice in leaving the heavenly realm and taking on flesh to die and pay the penalty for my sins. I long ago departed from the madness and stress of Christmas shopping, parties and pagan pursuits for the more joyful and peaceful time of focusing on Him who gave Himself for me. I love sharing the time with family and friends, breaking bread and fellowship in His name – focusing on the true meaning of Christmas – the Light that came into the world, not to condemn the world but to save it – Immanuel, “God with us”.

I pray you are blessed, built up in your faith and Christian walk, and become an interactive participant in God's Morning. We are here as Christ's body, supporting and building each other up in all righteousness, in His name, awaiting His soon return. Maranatha!
View all posts by God's Morning →
This entry was posted in Christian walk and tagged Christmas. Bookmark the permalink.